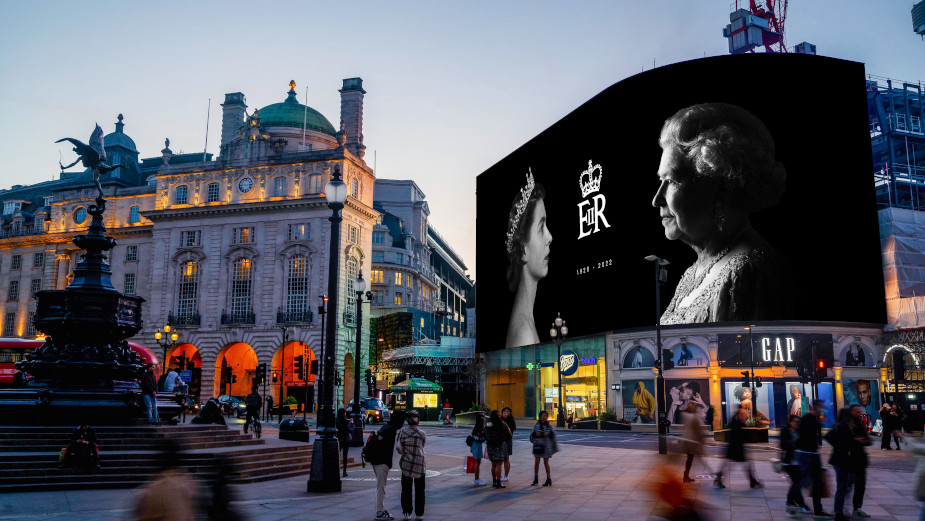 September brought about many changes for the UK—we have a new King and as of this week, it’s officially autumn. As a British based organization, we mourn the passing of Queen Elizabeth II, while acknowledging the ongoing debate regarding the role of the monarchy, its complex history, and the systems it supported over the decades. Though the Queen brought about positive social and economic change during her reign, more can be done, and we hope King Charles III continues to evolve the Crown.

That said, with the period of national mourning over, we are pleased to announce some upcoming events. For anyone eager to hop on the Eurostar, our friends in France have invited us to a wine tasting at Columbia’s Global Center in Paris in October. And towards the end of the month, we will host a Homecoming as part of Columbia Connects while we stream the big game against Dartmouth. Come to watch or, really, just to catch up and have a drink. More details on both below.

Lastly, we have some happy news to share. The Columbia Alumni Association (CAA) notified us last week that CUCL has been named the international winner and recipient of the 2022 CAA Global Club Award of Excellence! Clubs across the world were considered by the CAA and its Associations & Clubs (A&C) Committee to determine which club has shone the brightest during the 2022 fiscal year in terms of the level of alumni engagement, events organized, and contributions to strengthen the alumni network. CAA looks forward to seeing what's next as CUCL continues to be a leader for other alumni clubs to emulate.

We’re chuffed! And while we welcome the recognition, this was a group effort, and we could not have done it without a dedicated board and volunteers. Our heartfelt thanks goes out to Spyros Karageorgis, Laetitia Butler, Rana Abuhilal, John Collins, Jing Xiao, Maria Shiao, and all many others that have helped over the last number of years. Your contributions have been invaluable! Finally, our congratulations and gratitude to all Club members because without you, there would be no club.

We will be presented the award next Saturday, on October 1st, at the CAA Celebration of Volunteer Excellence banquet on campus in New York City.

We hope to see you soon,

Created in 2012, the CAA Regional Club Award of Excellence recognizes the leadership and dedication of Columbia's alumni leaders worldwide in fostering vibrant Columbia communities across the globe through programs, events, conferences, and opportunities in their local communities. With over 320,000+ alumni (and counting!), the CAA's 100+ clubs and alumni leadership in cities across the globe play critical roles in building upon our shared Columbia connections, long after we leave campus. 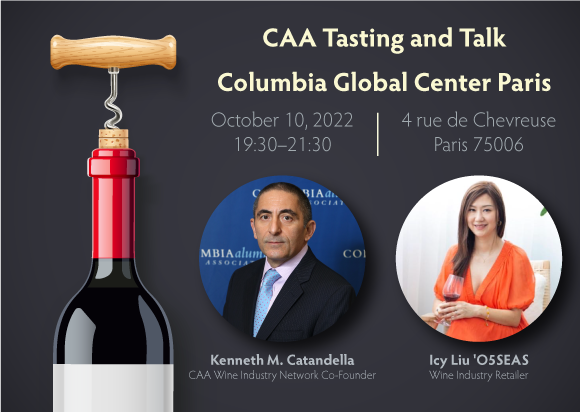 Join CAA Wine Industry Network Co-Founder Ken Catandella and noted wine industry professional Icy Liu ‘05SEAS for a discussion of the current trends and challenges for the European wine world and of course, as tasting of Columbia Alumni affiliated wines.

This event is taking place in France at the Columbia Global Center Paris. Interested members from the London community are invited to attend for free.

Join us as we raise a glass in support of the Columbia Lions who will be battling the Dartmouth Big Green for the 2022 Homecoming game. Stay tuned for details, but trust that there will be beer on tap, the game streaming, and snacks aplenty.

US Citizens Voter Registration with Vote From Abroad (VFA) 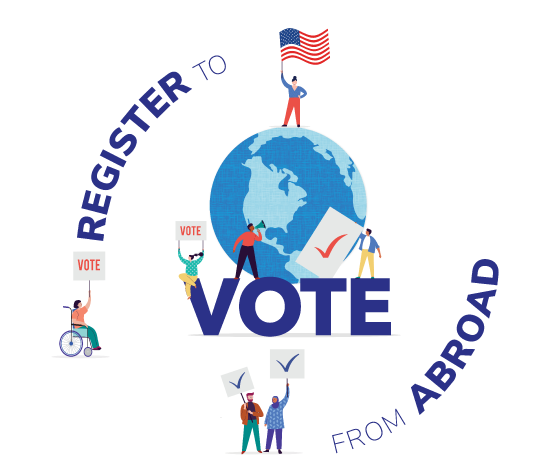 Did you know that if you're a US citizen living overseas you are eligible to vote in federal elections for President, US Senate, and US House of Representatives? It doesn't matter if you've never registered to vote in the US, have never voted in the US, or have been outside the US for a very long time.

Since 2006, Vote From Abroad (VFA) has been dedicated to helping US citizens vote from anywhere in the world. Recent updates to their website make registering and requesting your ballot easier than ever. It takes less than 10 minutes to complete the one page form. For more information please visit VoteFromAbroad.org

The 2022 midterm elections will be held on Tuesday, Nov. 8, 2022, so you can still register and participate in the election.