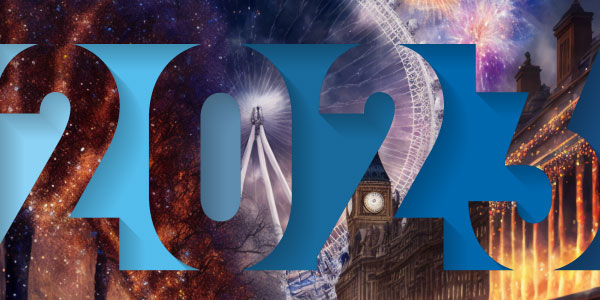 Only a few weeks old, and 2023 is already off to a great start (minus this prolonged cold spell).

First, if you’ve missed the very exciting news, Columbia University has named Nemat “Minouche” Shafik—the current president of the London School of Economics and Political Science—the 20th president of Columbia University. She will assume the role on July 1, 2023. You can read the official announcement HERE. We are thrilled to have someone with ties to London leading Columbia.

In club news, we’ve also undergone some internal leadership changes. After successfully leading our club through incredible growth and engagement (and a pandemic) these past few years, Courtney has stepped aside as President taking on the mantle of Chair. I have assumed the role of President and will be supported by Laetitia and Rana, who will be working as co-vice presidents. Also joining our executive committee is John. All three have been very involved as board members and we’re excited they are taking on a larger role. And we're happy to keep Spyros as our treasurer.

Please join me in welcoming the new team, and thank Courtney for her service!

Our first scheduled event of this year is a special one which happens to fall on Valentine’s Day. We’ve partnered with Queer Britain and the US Alumni Club to host an exclusive evening at the new LGBTQ+ museum next to Coal Drop Yards at Kings Cross. This is our first Columbia Pride event in London, and we’re excited to kick it off in style. Details below.

We sincerely hope this year we’ll be able to see each other again at one of the many events we’re planning. But in the meantime, stay safe and warm.

Stephen Elms (President) is currently working towards his PhD at University College London. He’s researching new immersive technologies and their application in vocational training for the construction industry. Stephen received his MFA in Theatre Management and Producing from Columbia’s School of the Arts in 2008. He relocated to London in 2015.

Laetitia Butler (Co-Vice President) graduated from the Dual BA Program between Sciences Po and Columbia University in 2016, majoring in Urban Studies. She moved to London in 2018 to obtain a Master’s in Applied Theatre, and is now living in Edinburgh where she delivers events and training for Scottish local authorities on behalf of Sustrans.

Rana Abuhilal (Co-Vice President) works on the Global Funds Solutions team at Intertrust Group (A CSC Company). In 2017, Rana earned a degree in Economics & Political Science at Barnard and has worked in global business in China, Senegal, Ireland and now London where she has been based for 2 years.

Spyros Karageorgis (Treasurer) is currently the CFO of Eigen Technologies, a series-B AI startup focused on low-code low-data data extraction. Since graduating from Columbia Business School in 2002, Spyros has worked for several early stage and high-growth businesses here in London with a focus on finance, operations, and strategy.

John Collins (Secretary) is a Partner at Ark Ventures, a social impact organisation which incubates and scales initiatives that address some of the most intractable issues in education and society. John earned an MPA from Columbia’s School of International and Public Affairs (SIPA) in 2015 and has lived in London for the past 7 years. 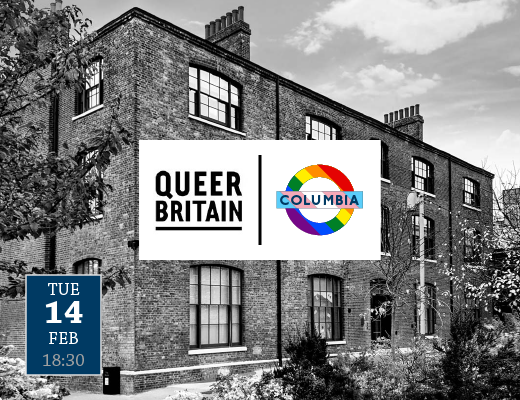 This Valentine's Day, celebrate love in all its forms as we celebrate LGBTQ+ History Month at Queer Britain, a museum honouring British LGBTQ history and the first dedicated LGBTQ museum in the UK! 🏳️‍🌈 🏳️‍⚧️ 🇬🇧

Come join LGBTQ+ alumni and friends from across 60 schools for the first of a series of social and cultural events to kick off US Alumni Pride group.

Your ticket includes access to all the galleries, drinks, and canapés will be served.

All Ivy Plus Reception | Hosted by Cornell Club of London | Friday, 24 February
Details to follow.