In collaboration with the Japan Society of the UK, we're excited to host a very engaging evening on  on 18th century Japanese artwork.

In 1798 the painter Nagasawa Rosetsu painted an image of five hundred disciples of the Buddha (arhats) on a piece of paper approximately one-inch square. The painting, which was rediscovered in the last decade and recently featured in the first retrospective exhibition of Rosetsu’s works held outside Japan, “Rosetsu: Ferocious Brush” (Museum Rietberg, Zürich – 6 September to 4 November 2018), was itself originally created for an exhibition of contemporary paintings, part of a series held biannually in Kyoto in the 1790s.

In this lecture, Professor Matthew McKelway will explore Rosetsu’s reasons for producing this remarkable image within the context of competition and collaboration in late 18th century Kyoto. 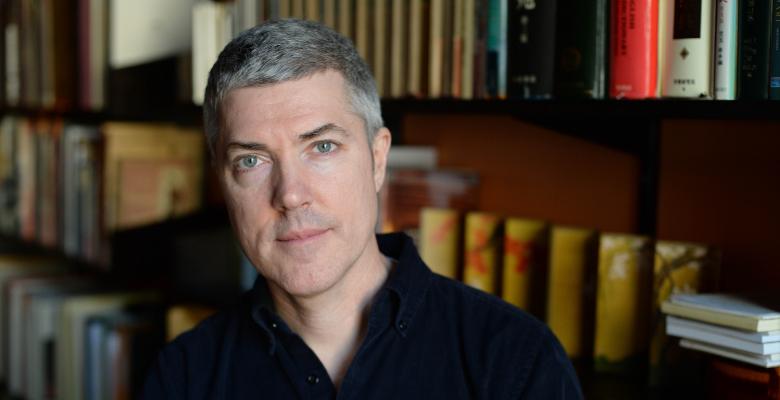 Matthew McKelway is the Atsumi Professor of Japanese Art History and Director of the Mary Griggs Burke Center for Japanese Art at Columbia University. He specializes in the history of Japanese painting. His studies initially focused on urban representation in screen paintings of Kyoto (rakuchū rakugai zu) and the development of genre painting in early modern Japan, but have extended to Kano school painting, Rimpa, individualist painters in eighteenth-century Kyoto, and paintings on folding fans. In his publications he has sought to understand Japanese paintings according to the physical and cultural contexts of their creators in order to discover the motivations, whether political, personal, literary, or philosophical, that drove them to make pictures in particular ways. He has held visiting professorships at the Free University of Berlin, the University of Heidelberg, and Université Paris 1 Panthéon-Sorbonne. In 2017 he was awarded the Lenfest Distinguished Faculty Award.

A portion of the ticket will help support CUCL and contribute to Giving Day 2019.

In partnership with The Japan Society of the UK. 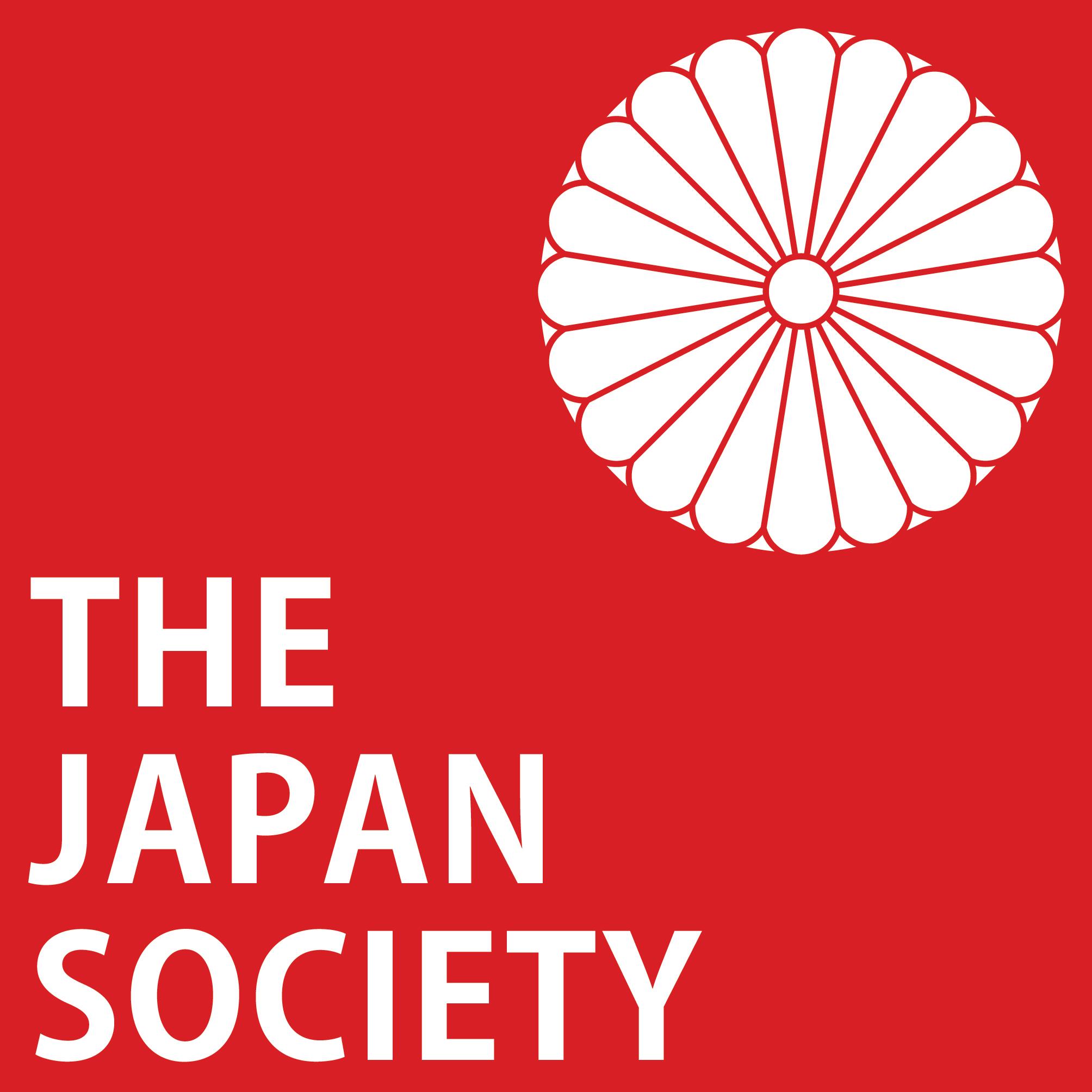