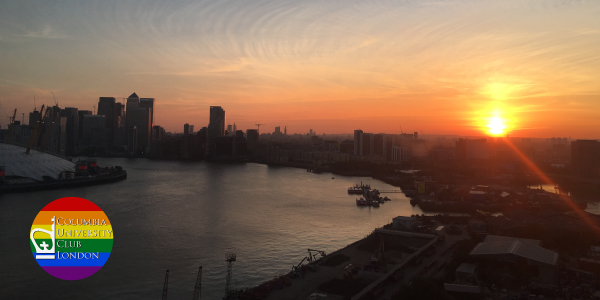 Lots of celebrations this month. The United States 🇺🇸 is turning 242 years old tomorrow. The LGBTQ community is celebrating Pride 🌈 And soon we’ll be crowning a new World Cup Champion ⚽

And that’s not all… we also have our second Columbia Venture Club (CVC) roundtable, alumnus Stephane Cojot-Goldberg (BUS ‘05) presenting his abstract photography, and Alisa Weilerstein (CC '04) will be performing at the Royal Albert Hall.

August is shaping up too. Director Kim Weild (SoA ‘07) is presenting American Moor at Shakespeare’s Globe. We’ll also be attempting our 2nd annual Summer Picnic - For Columbians and Their Families (hopefully less rainy than last year).

Please also keep in touch. We’d love to get feedback on events you’ve attended, or the types of activities you’d like the club to plan. Reach out at [email protected] 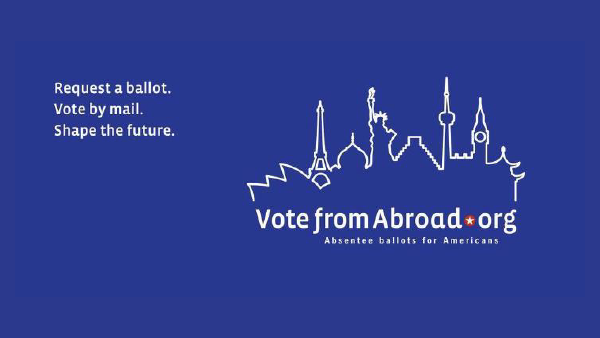 Since 2006, Vote From Abroad (VFA) had been dedicated to helping US citizens vote from absolutely anywhere in the world. In partnership with the US Alumni Club, VFA is working with local clubs to assure anyone living in the UK know their rights and can register to vote in the midterm elections this November.

Each state has their own deadlines, so please visit VoteFromAbroad.org to lean more.

Here’s what you (may have) missed: 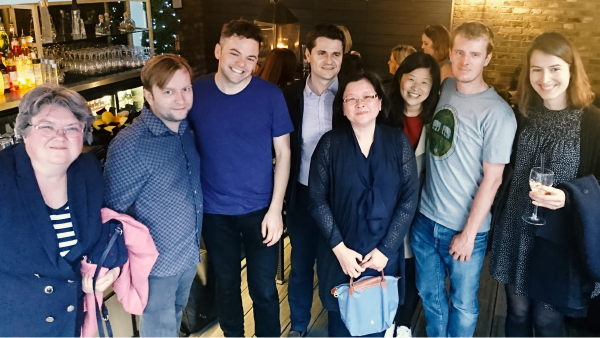 Acclaimed alumnus composer Nico Muhly (CC ’04) was in town to perform his new piece “Peter Pears: Balinese Ceremonial Music” at LSO St Luke’s. Nico kindly took time to join us for a drink before the performance and our small CUCL group then attended the concert, a series of songs and musical pieces performed by Nico, his friend Thomas Bartlett, percussionist Chris Thomson, and a quartet from LCO. A truly beautiful and evocative musical universe that is hard to categorize but left us with a sense of well being.

Nico will be back in London in November, and we are already planning to hear his work again: “The Last Letter” with the Britten Sinfonia, commemorating the end of the Great War, and later that month he will be curating “Old Bones” at King’s Place with Iestyn Davies and the Aurora Orchestra. Stay tuned for more information! 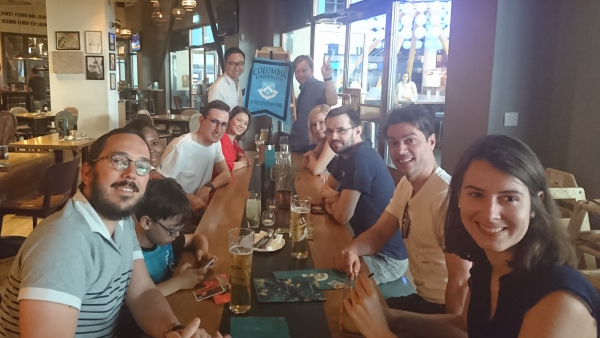 On a perfectly pleasant Sunday evening, CUCL members joined for drinks and food at The O2 on the Greenwich peninsula. Laughs and stories were shared. We had some new faces, a few people just passing through London for the week, and a few very young future Lions attend with their parents.

Once our glasses were empty, and the sun was low in the sky, a group enjoyed stunning views on the Emirates Air Line cable car across the River Thames. 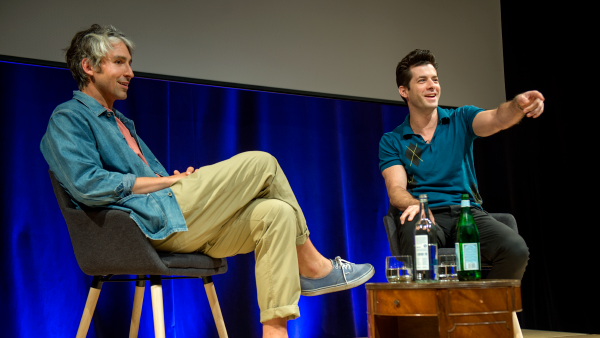 In a relatively intimate setting, CUCL attendees were graced with five-time Grammy Award winner Mark Ronson’s informal storytelling about his climb to success and making music. He considers his first DJ set to have taken place at age 8 when he realised by playing music on the loudspeakers he could influence his parents’ party guests outside. From Amy Winehouse’s Back to Black album and the sensation that is Bruno Mars’ Uptown Funk, Ronson is the man behind much of the music that tops the charts globally.

Thanks to the generous support of Columbia parent Alan Howard (CC Parent ‘19, ‘21) whose Speaker Series leave us inspired. Stay tuned for the next round which will take place in the autumn.